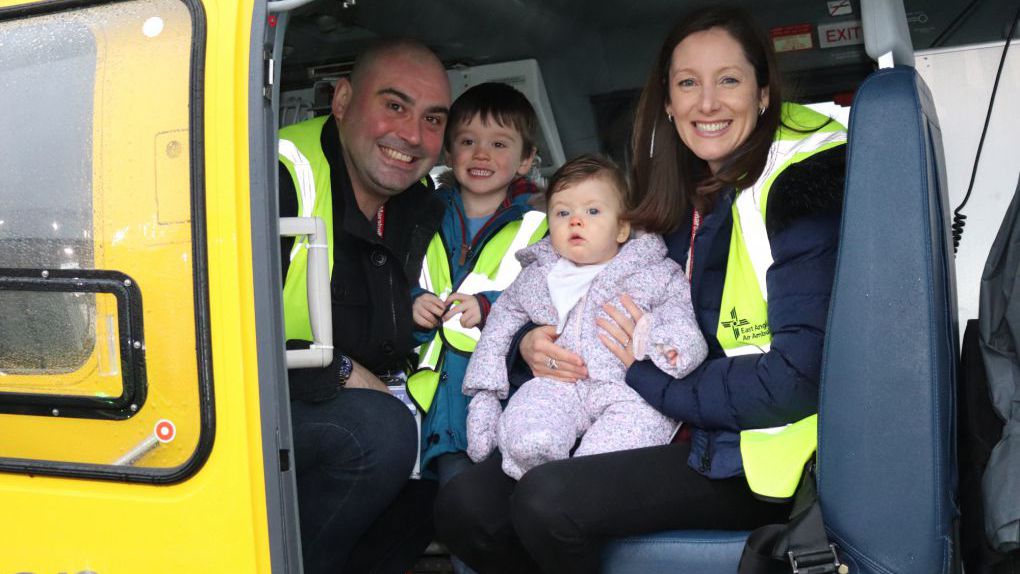 Emma was 37 weeks pregnant when she lost three litre’s of blood and suffered a full placental abruption. Emma and her baby, Jessie, (now called Willow) survived due to the quick thinking of the HEMS crew and team work between all medical staff involved that day. On 29th of May 2018, Emma, from Royston, was […] 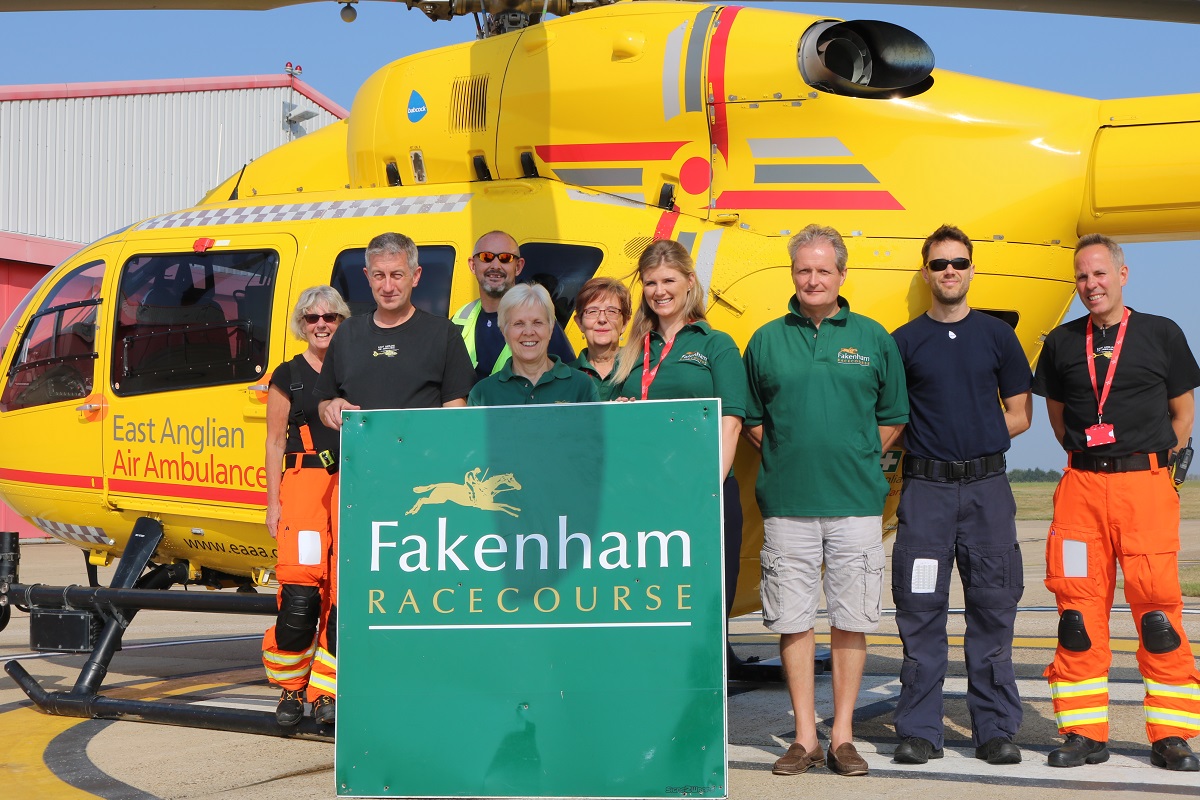 On Friday 18th October Fakenham Racecourse will start its season of National Hunt racing with the Sky Sports Racing raceday which is supporting the East Anglian Air Ambulance (EAAA). The EAAA provide life-saving emergency medical support by helicopter all over the region, with 40% of its missions taking place in Norfolk. Earlier this year, at […] 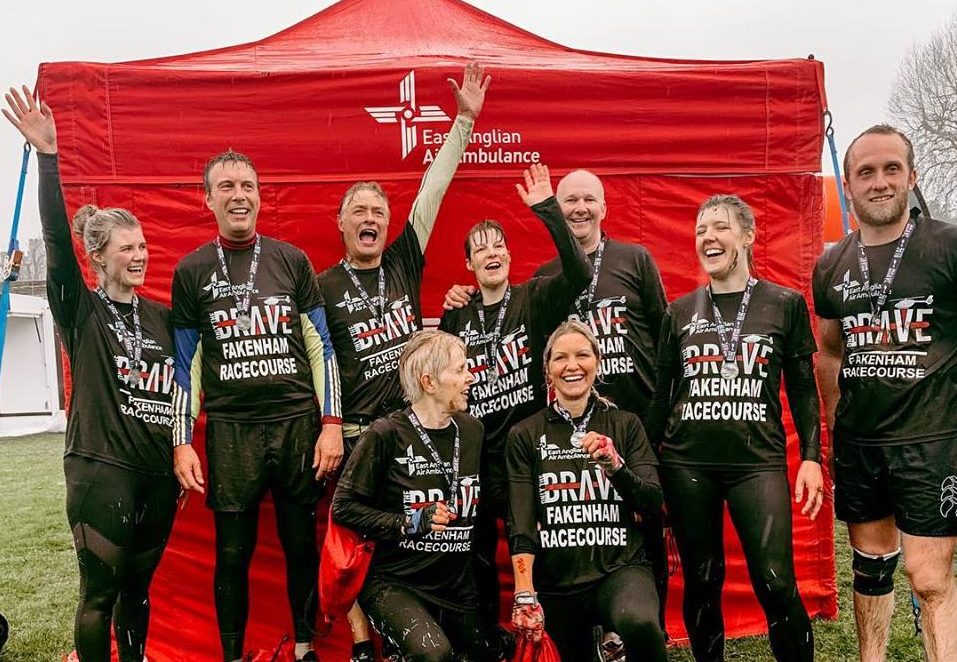 Fakenham Racecourse directors and staff took part in The East Anglian Air Ambulance (EAAA) challenging mud race ‘Only the Brave’ which took place at Elveden Estate, Norfolk on 7th April 2019. The team of nine participants an impressive total of £21,088.64 (plus gift aid) for EAAA.   In part, the inspiration for those taking part […] 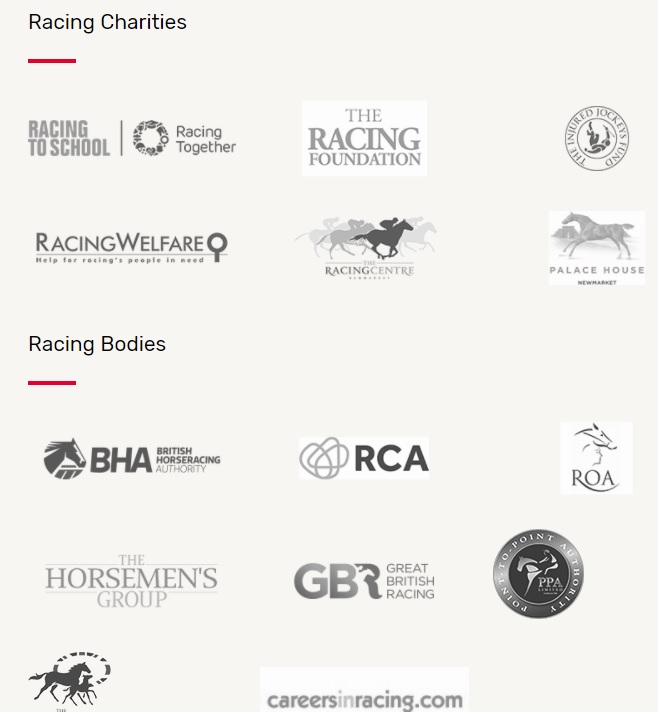 A new site designed to help racing charities and other organisations in the sport recruit volunteers has been launched with the support of The Racing Foundation. This facility is designed to be a one-stop shop to encourage and distribute support for all of horseracing’s volunteer activity, and sits within the Racing Together website. There are […] 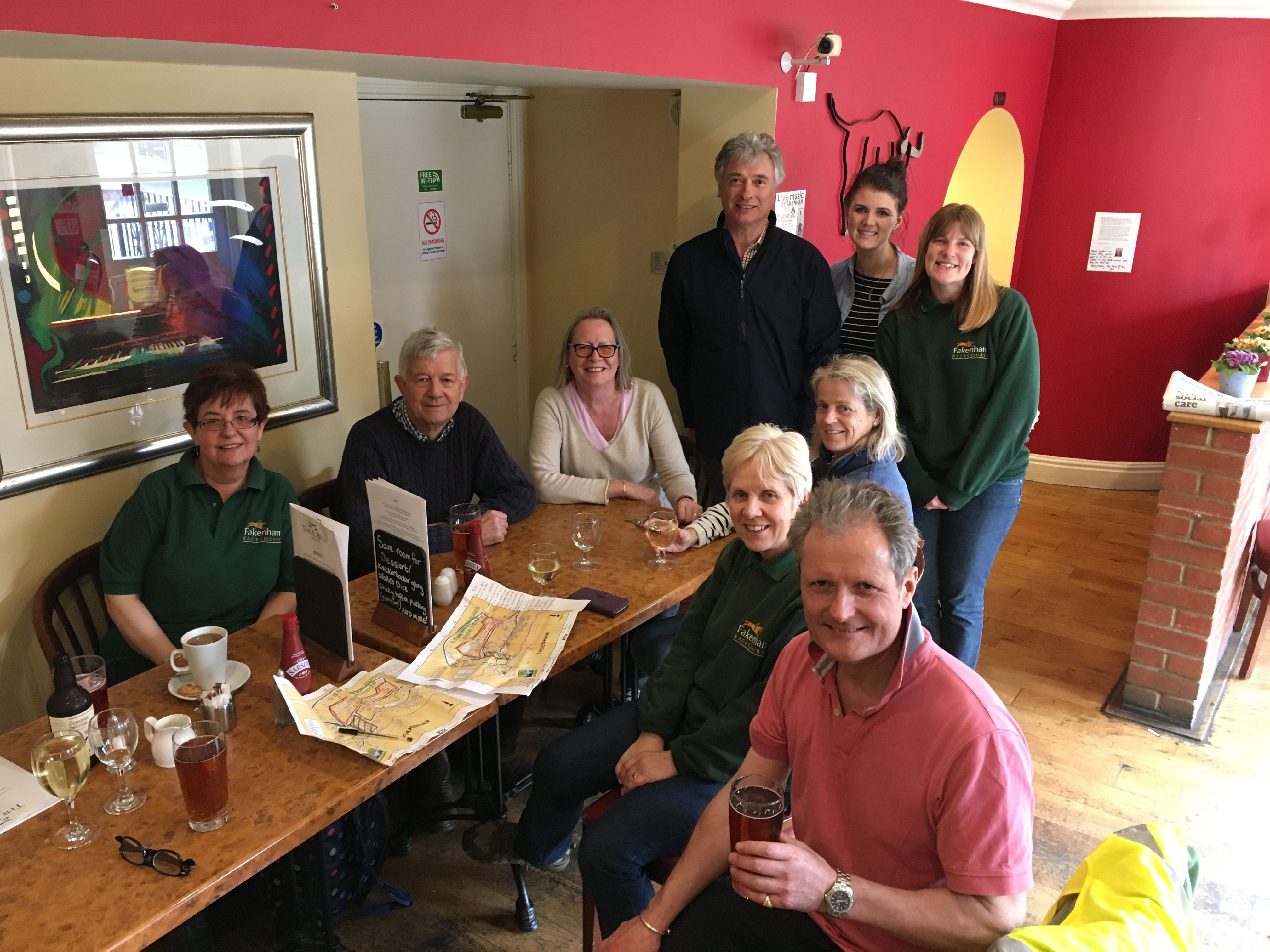 Fakenham Racecourse directors and staff donated a morning of their time to litter picking Fakenham Town on Friday 31st March as part of the racecourse company’s social engagement and responsibility plan for 2017.   “We had a very successful and rewarding morning collecting rubbish in and around the town and we had many supportive and […] 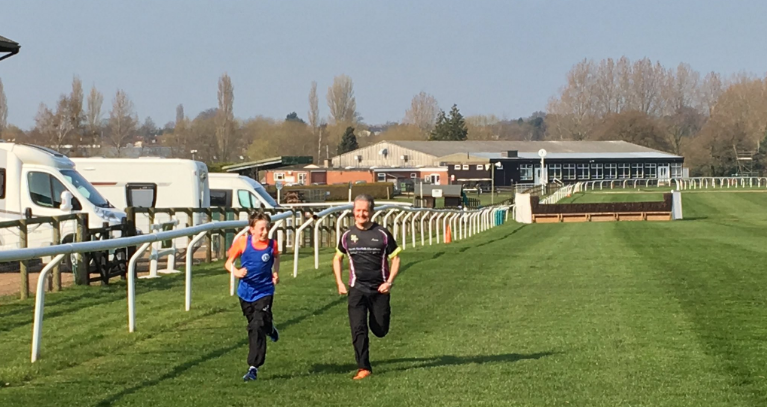 Yesterday, Tuesday, 28th March 2017 saw the second day into a 5-day challenge to run at all 34 National Hunt Racecourses to raise money for Injured Jockey Fund. James Clarkson aged 11, has decided to raise funds for this racing charity between 27th and 31st March and has already raised over £4750 and is now […]

It was a tremendous effort of Richard Farquhar and his team at Walking the Courses at the last meet here at Fakenham Races on 18th February with a HUGE grand total of £2893.42  raised for Pancreatic Cancer UK & Racing Welfare charities. Richard has so far raised a total of £308,179.71 ( correct as of Wednesday, […]